What is Music? What is its purpose? Where does music come from?

The Renaissance thinkers identified three kinds of music:
Musica Instrumentalis: earthly, physically-reproducible audible music;
Musica Mundi: the subtle music of the cosmos, of the Creation, inaudible to physical ears;
Musica Humanus: the music of humans, the bridge between Instrumentalis and Mundana.

Music is unlike any other art form. Drawing and painting take their “material” from the natural world – lines, curves, forms and colours that exist in nature. Dance works with natural laws of gravity and levity. Architecture works even more so with the physical limitations of nature. But music (musica humanus and musica mundana)… does not take nature as its palette. At its core, music is not natural. It is not of nature.

Music, in this instance, defines nature. Music forms matter. Music is the will force that exists before anything in nature can arise.

When you sprinkle sand on a vibrating metal plate that is producing a note, amazing geometrical patterns arise. Visible proof that every note is encoded with geometry, pattern, mathematics, the matrix for life. This might give you an ‘aha’ moment; but really music is so much more powerful than that.

Many cultures have creation stories that speak of the gods ‘singing’ the universe into being. The opening verse of St John’s Gospel, “In the beginning was the Word,” refers to the logos- the matrix of divinely willed sound that is full of life potential. We sense innately that the moon, planets and stars have a vibration, a ‘song’ or ‘harmony’ that effects life on Earth. The ancient ones new this as fact. Renaissance thinkers were actually able to prove the existence of the music of the planetary ‘spheres’. The mathematics of earthly human music mirrors the planetary proportions perfectly.

Humans create music that already exists subconsciously. Earthly music is an echo of something far greater.

Can we learn to consciously listen to the awesomely powerful but extremely subtle musica mundana?

The continent of Australia was ‘sung’ by the Aborigines for tens of thousands of years. The song is still alive in ‘country’. Some are still keeping it alive. Each rock, river, landmark has its song-story. The dry, ancient continent had lost its natural metabolic forces. Only human ingenuity could keep the land alive- through fire and song. The earth still sings. The planets still sing. But do modern humans listen? Do we know how to sing back? 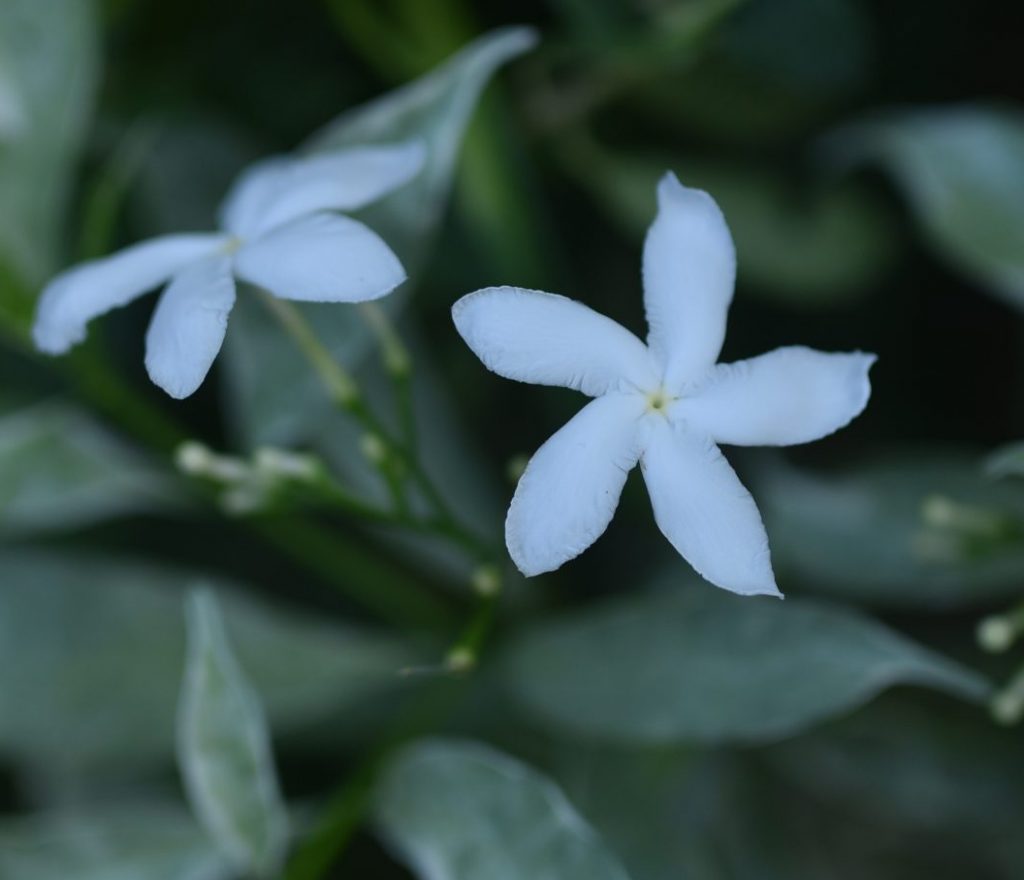 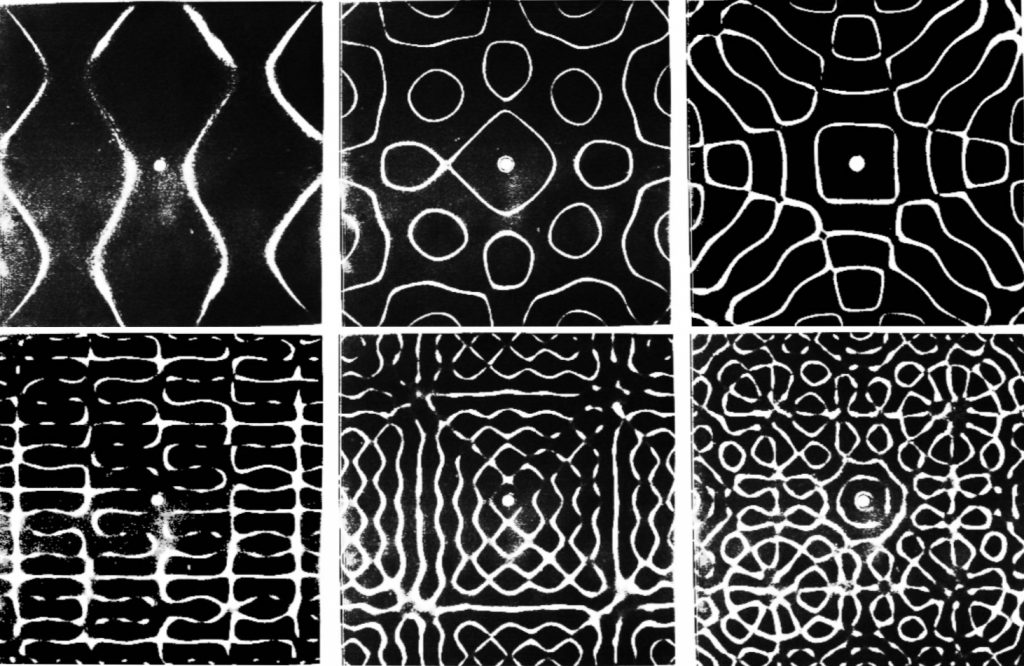 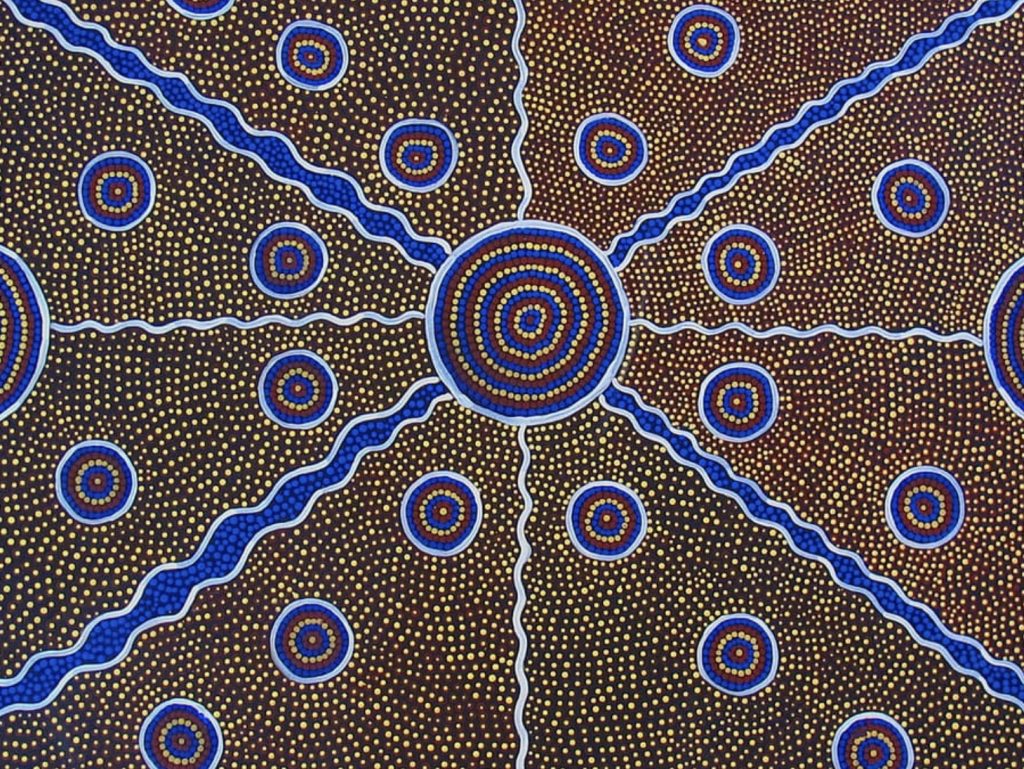 My Articles on Music
My Music & Compositions
Events